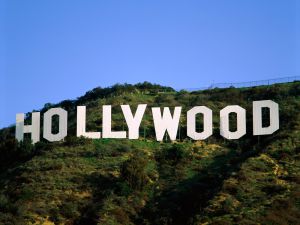 A theme in There.com where everyone can be a Star! A theme celebrating our favorite movies, TV series, or actors.  Join in on our fun by checking out these events…

The Last Dragon Quest  Jayess1
an anthropomorphic animated woodpecker who In New York City, a young man searches for the “master” to obtain the final level of martial arts mastery known as the glow. (Hollywood)